The Soil is ALIVE 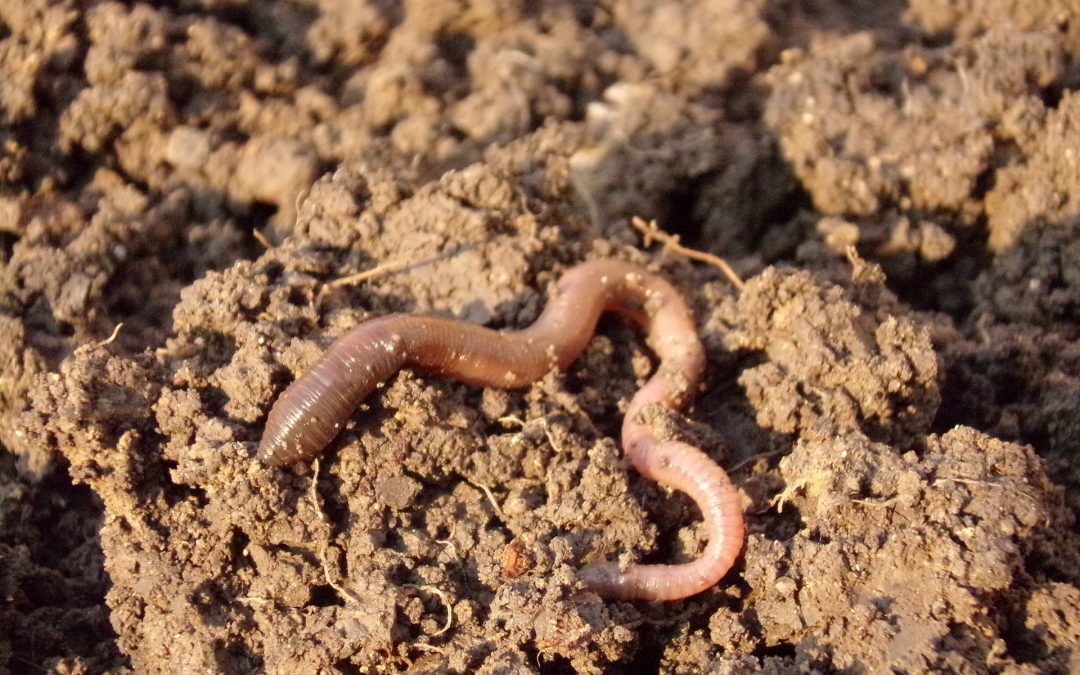 When you first grab a handful of dirt, one might assume it is an inert, dead material made up of crushed rock and maybe a few chemical nutrients. What you may not realize is in that handful of dirt is a vibrant, thriving ecosystem full of predators, prey, microscopic plants, and the beginning of new life in the form of seeds. If you really knew what was in it, one might find the word “dirt” offensive and instead deserving of the more refined term Soil.

If you zoom into the soil, you could find an amazing amount of life living in such a small space. First, you might see the large ‘animals’: earthworms, ants, and spiders. These could be akin to seeing wildlife on a grassland landscape: the deer, coyotes, and bears. You could zoom in even further, and you would start to see even smaller organisms: nematodes, mites, springtails. If we continue with the grassland analogy, these might be the mice, voles, or songbirds. We can zoom in even further, to the point where single grains of dirt are many times larger than the organisms in view. Here we would see bacteria, single strands of fungal hyphae, yeasts, even algae. You could compare these to the grasses and shrubs you might find in a grassland.

All these living organisms act together and influence the soil, creating a bustling city in a tiny little space. They essentially create a living soil out of the dirt. In fact, one square meter can be home to up to 1,000,000,000 organisms (Editors of Encyclopedia Britannica 2016)!

So, that handful of dirt is much more than that inert, dead material and is much more deserving of the term Soil.

About NutriGrow
NutriGrow is Western Canada’s largest manufacturer and bulk distributor of amended soils, composts, and mulches. NutriGrow has been manufacturing premium products since 2010. Rich in colour and nutrients, NutriGrow’s products are improving soil health, stability, and productivity across British Columbia. For more information, visit nutrigrow.ca.